Newcastle in the north east of England is famed for its night life and star football team, but it’s also the perfect place to have a fling! NAUGHTY Newcastle has been named as the one-night stand capital of the country.The Tyneside city was found to be the best place to go to snog a stranger ahead of London, Manchester and ­Liverpool in a new poll.Some 30% of 2,000 people surveyed said they would head there if they wanted a fling – making it the perfect place to find casual fun. Here’s our top 5 places to find casual sex in Newcastle. 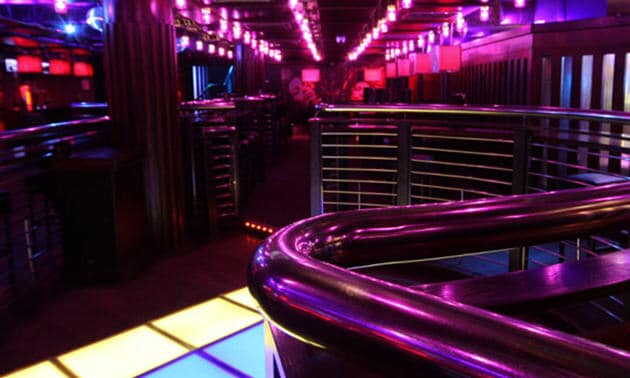 Players is a large 2 floored sports bar bar, known for it’s huge array of drink offers as well as a central podium above the bar for their house dancers. Players is a great place to kick start your night out and maybe meet someone in the process.The bar is located in the new £73m Gate Complex, so if you strike out, Players is surrounded by dozens of other bars and clubs.(image source via newcastle-vipcard.co.uk)

This popular nightspot is located in the heart of Newcastle on Collingwood Street. Once inside, the bar has a distinctly tropical feel think Miami vice, think cocktails… and the best DJ’s the North has to offer! With a huge outdoor garden, Floritas sultry atmosphere is the perfect place to kick-start your next steamy encounter. (photo credit via nitefinder.co.uk)

If you love good music, this large club has hosted the biggest names in music from Skrillex to Bloc Party.The multimillion dollar venue is known for it’s wild nights and raw, anything goes attitude. Think bouncy castles, fire breathing girls, and type of music that gets the whole club singing, chanting and raving – exactly the kind of euphoric atmosphere that can get things going on the dance floor & maybe more…(photo credit via lucasfothergill.wordpress.com) 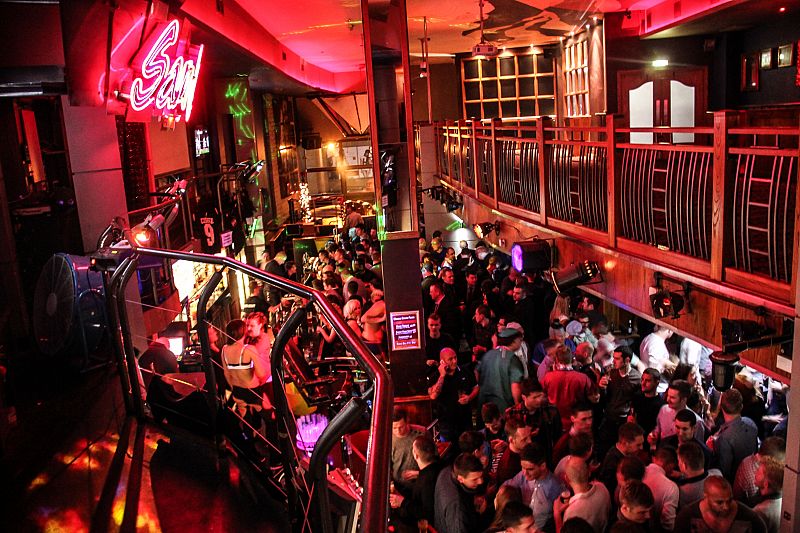 A Newcastle classic, Sam Jacks is the biggest bar in Newcastle and was recently named the ‘the busiest bar in the UK’. Complete with a dentist’s chair, a rodeo bull and 3 dancer stages, Sam Jacks is known amongst football fans up and down the country as the official Geordie pregame bar – perfect for sports fan who are hoping to grab a pre-game drink and maybe meet someone special. (photo credit via thegatenewcastle.co.uk/sam-jacks) 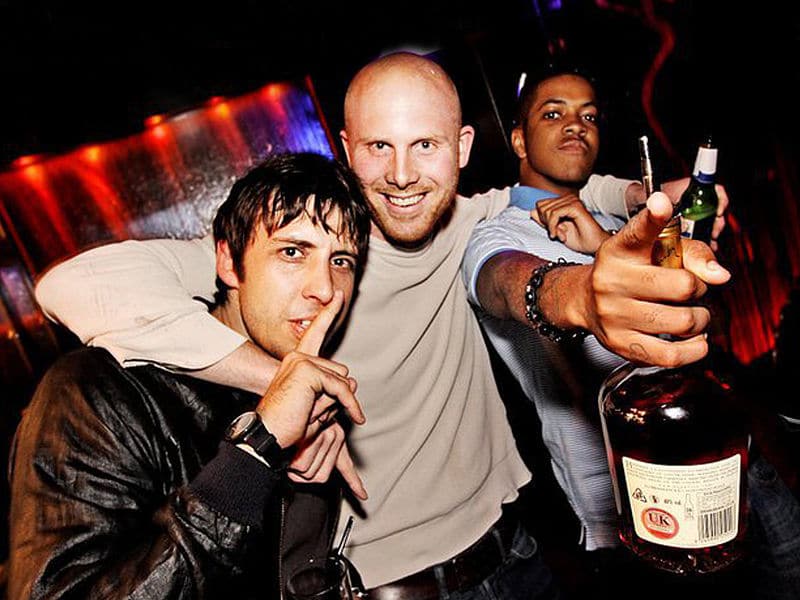 Regarded as the top premier club in Newcastle, the Tup Palace is small on the inside and fills up quickly. With it’s luxe, sexy décor (think indoor waterfalls!) TupTup Palace is Newcastle’s flashiest club and the prefect place to meet upscale singles for a night of fun. (photo credit via wikimedia.org) 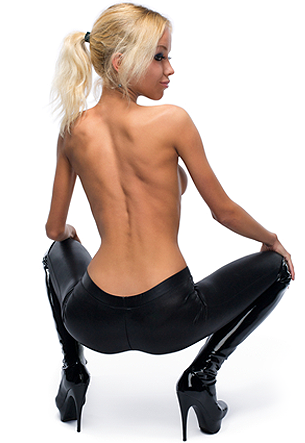